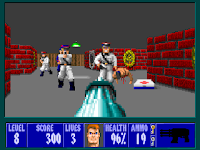 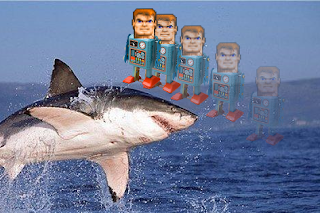 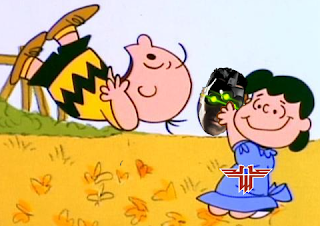 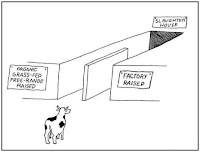 Criticisms aside, it's quite a fun game and worth a playthrough. Grab it on sale and rock out!
Posted by Jason Mansfield at 6:16 PM